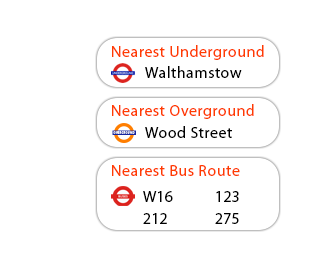 Channel S Television is the fastest growing free-to-view Asian television channel in the UK. Our programming is targeted not just towards UK Bengalis but also to UK Asians as a whole. As such, programmes are bi-lingual in English and Bengali and cover themes of interest for all UK Asians. Targeting the first, second and third generation providing mainstream theme productions covering music, sport, news, current affairs and entertainment that are essentially British but with an UK Asian outlook that mainstream media does not provide.

We are looking for a person(s) who have been in sales in this market for at least two years. Preferential consideration and compensation will be given to candidates with a documented record and proven ability to create and achieve revenue goals in broadcast media.

Responsibilities will include both sales and departmental management and to creatively sell music, news, talk shows, sports and entertainment programming. Candidates may send resume & references to: jobs@chsuk.tv